Since its inception in 1996, Soho Grand has epitomized the industrial elegance that defines SoHo. From its bottle-glass staircase to its majestic masonry columns – it is the grand design that intertwines the factories and lofts that flourished in SoHo in the 1970s with the 1870s Gilded Age. Soho Grand is a collection of love notes to one of New York’s greatest neighborhoods, and a living museum filled with art and artifacts that showcase SoHo’s rich architectural history. As Manhattan’s first luxury Downtown boutique hotel, it is often said that Soho Grand brought the neighborhood inside. 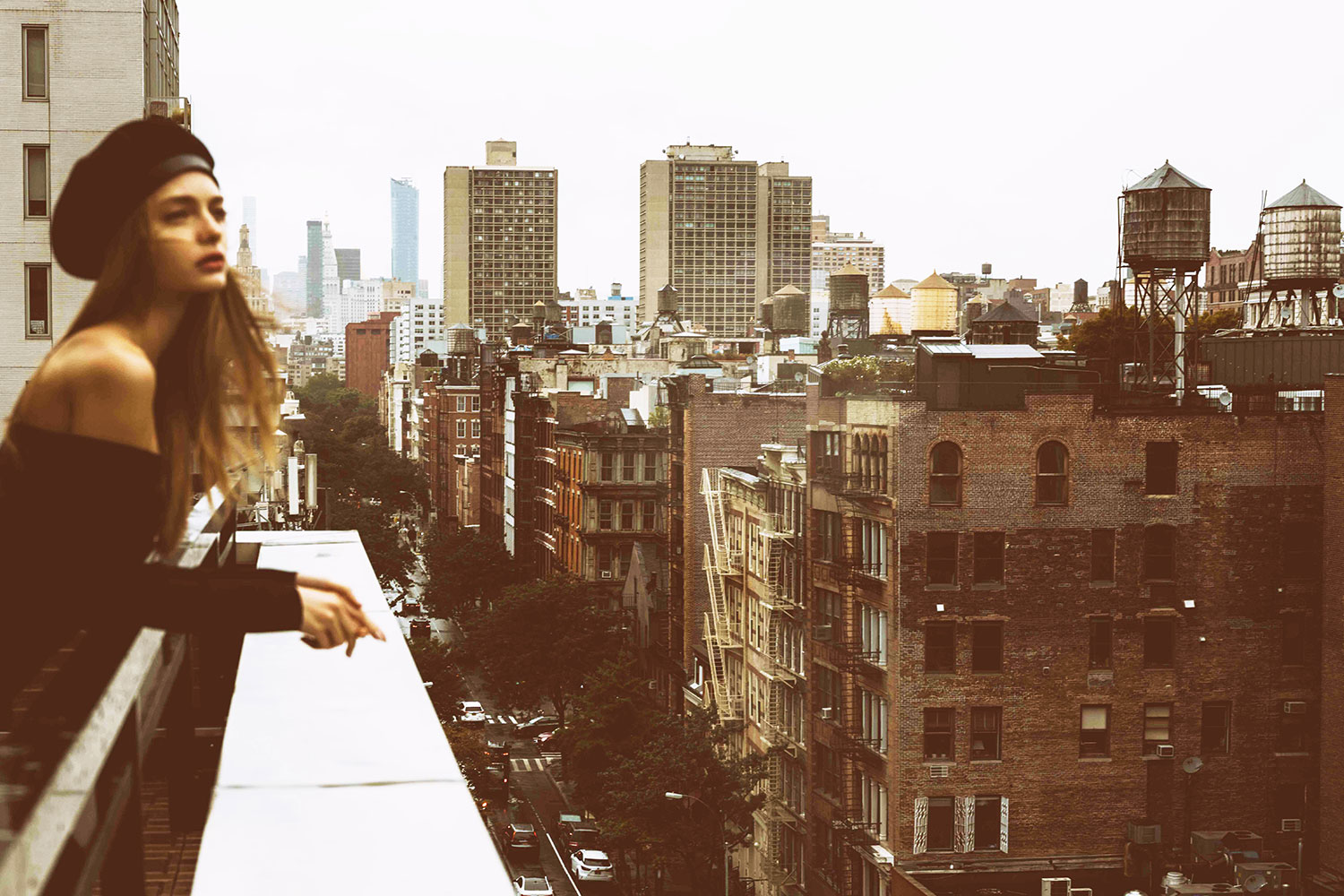 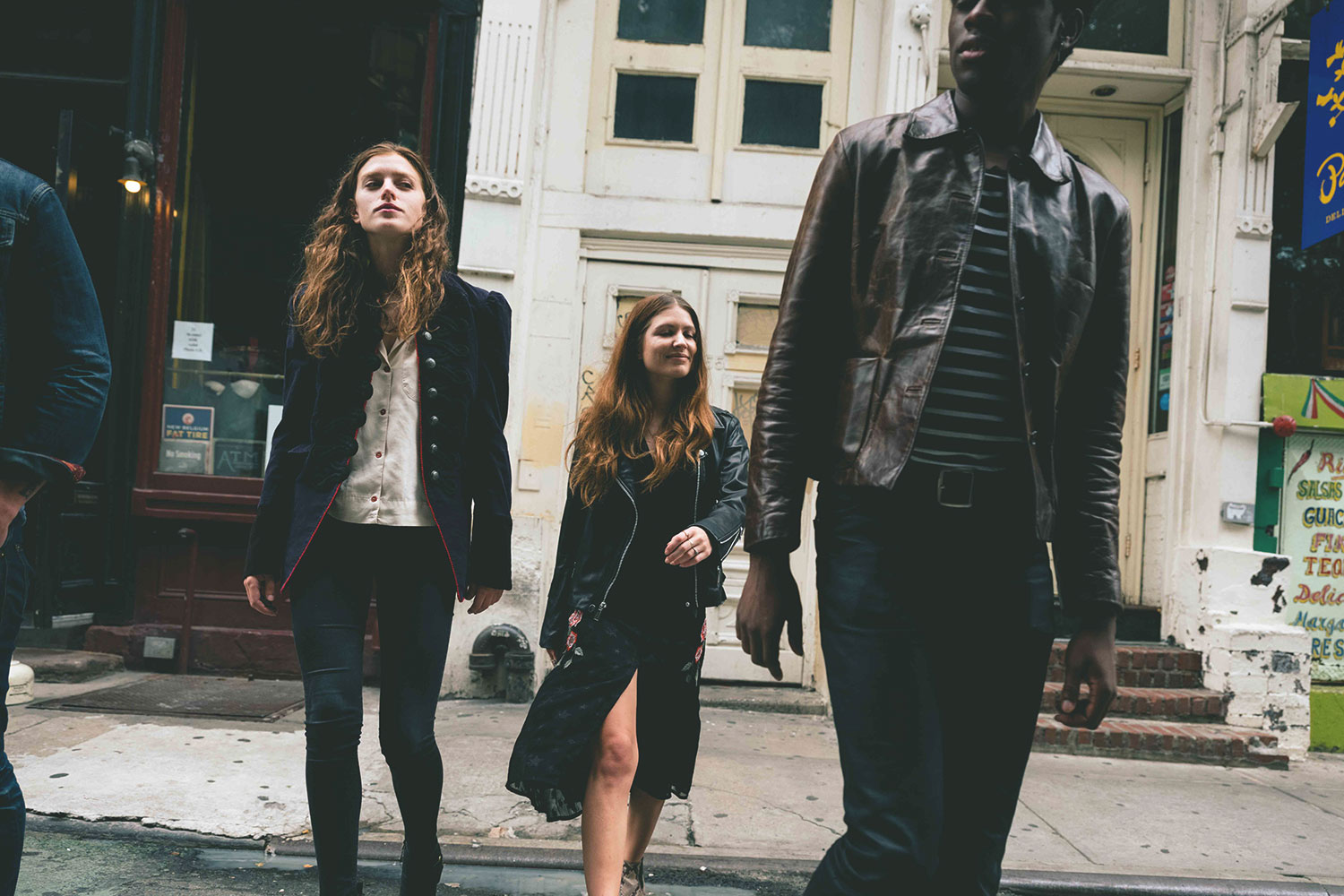 Soho Grand is an integral part of the neighborhood’s fabric, an honor taken seriously since the beginning. The commitment to community extends to the entire Soho Grand experience. 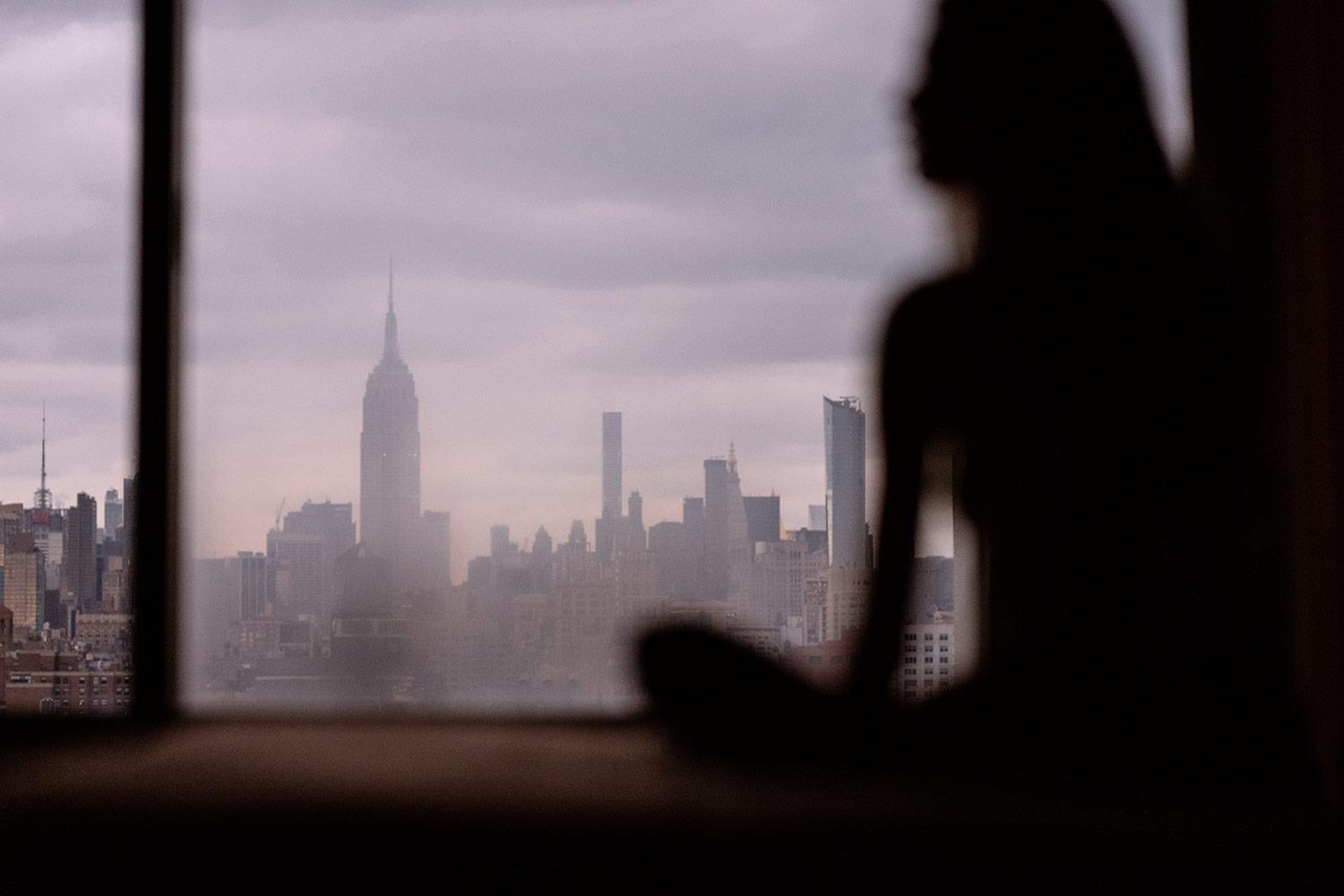 In the 1990s, when SoHo became a glamour capital replete with luxury shopping, restaurants, spas and art galleries, Leonard and Emanuel Stern of Hartz Mountain Industries saw what was missing: a Grand hotel. 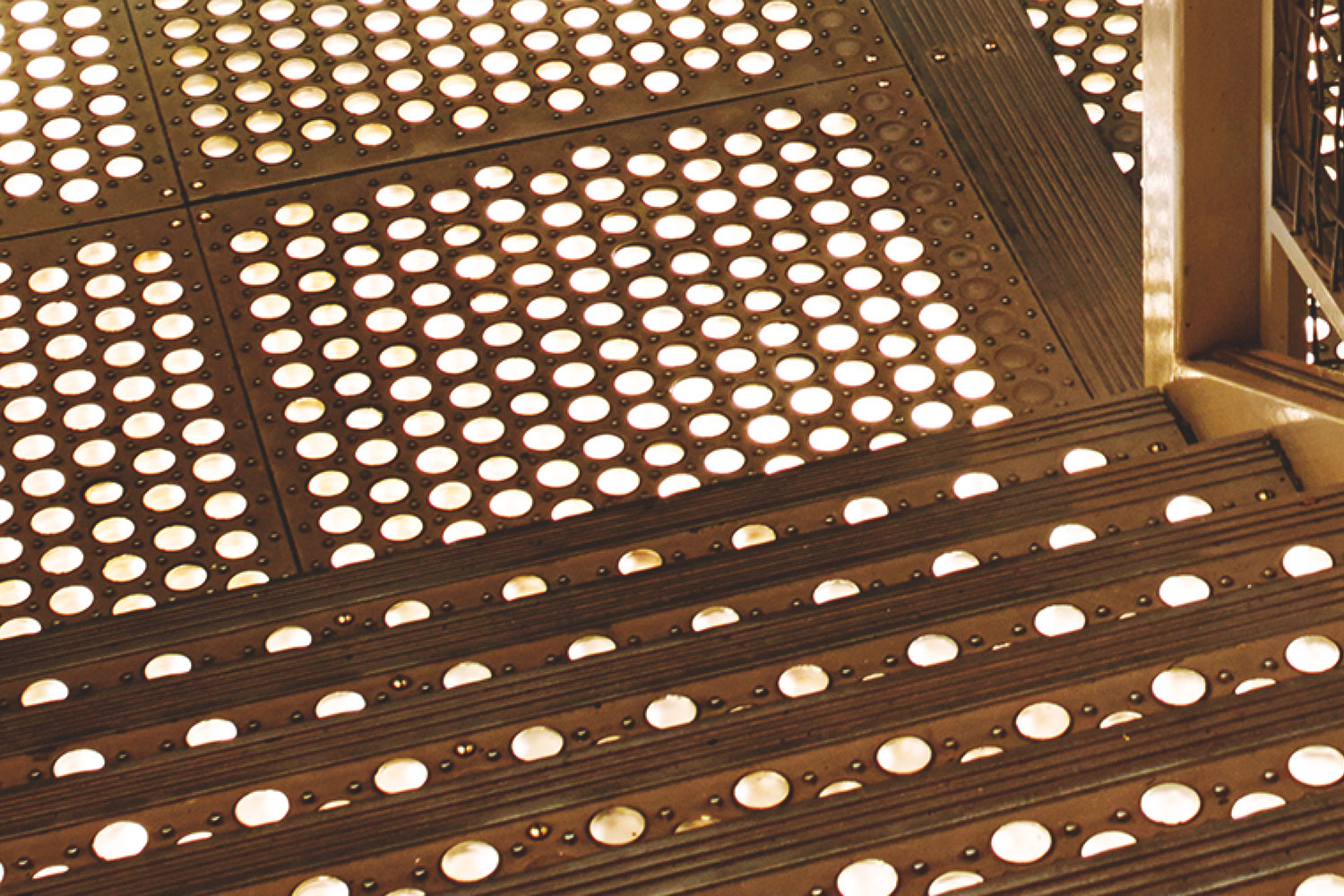 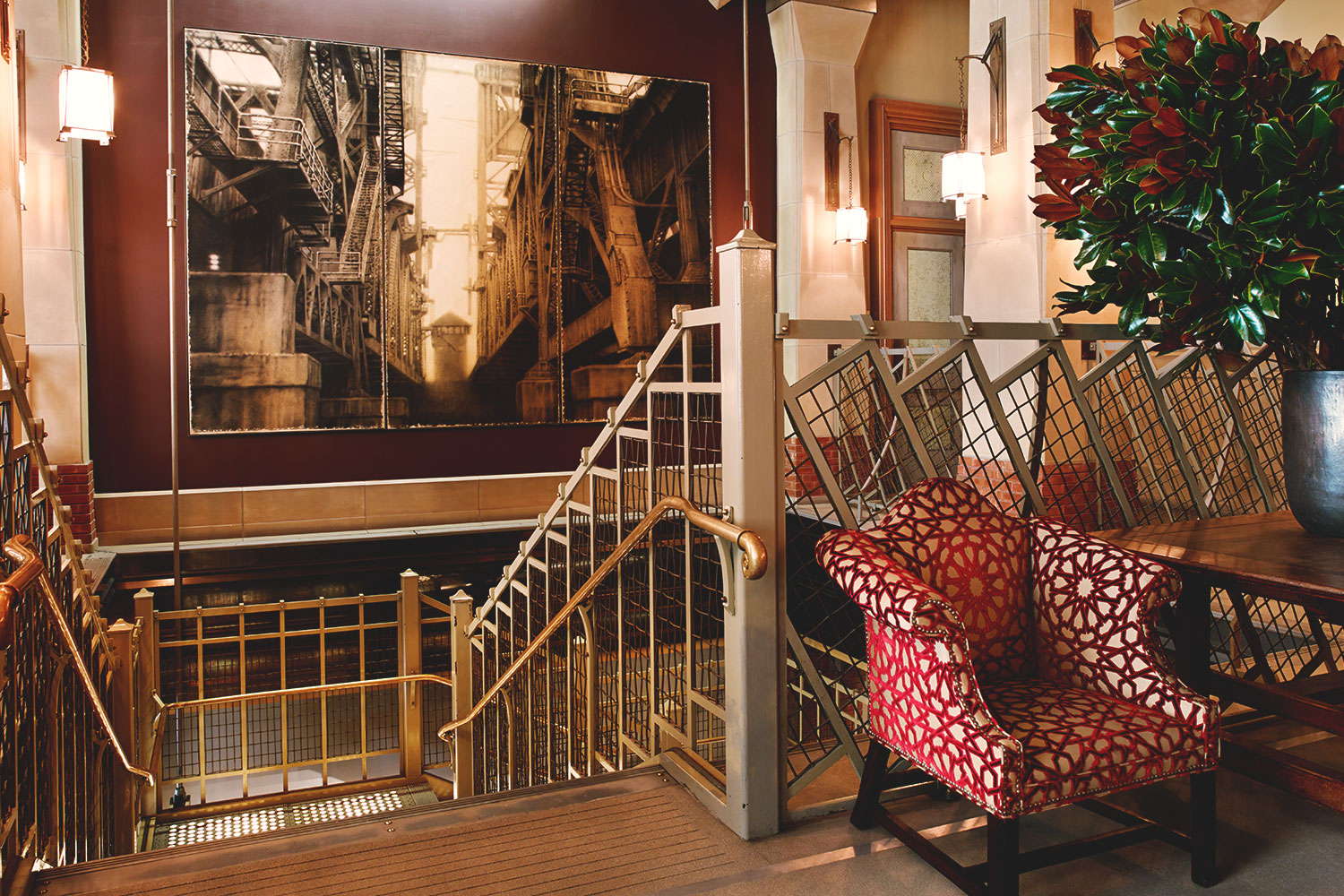 Like the neighborhood itself, Soho Grand is home to a bevy of original pieces. From photographs to sculptures, some of the most influential names in the art world have contributed to the hotel's unique permanent collection. 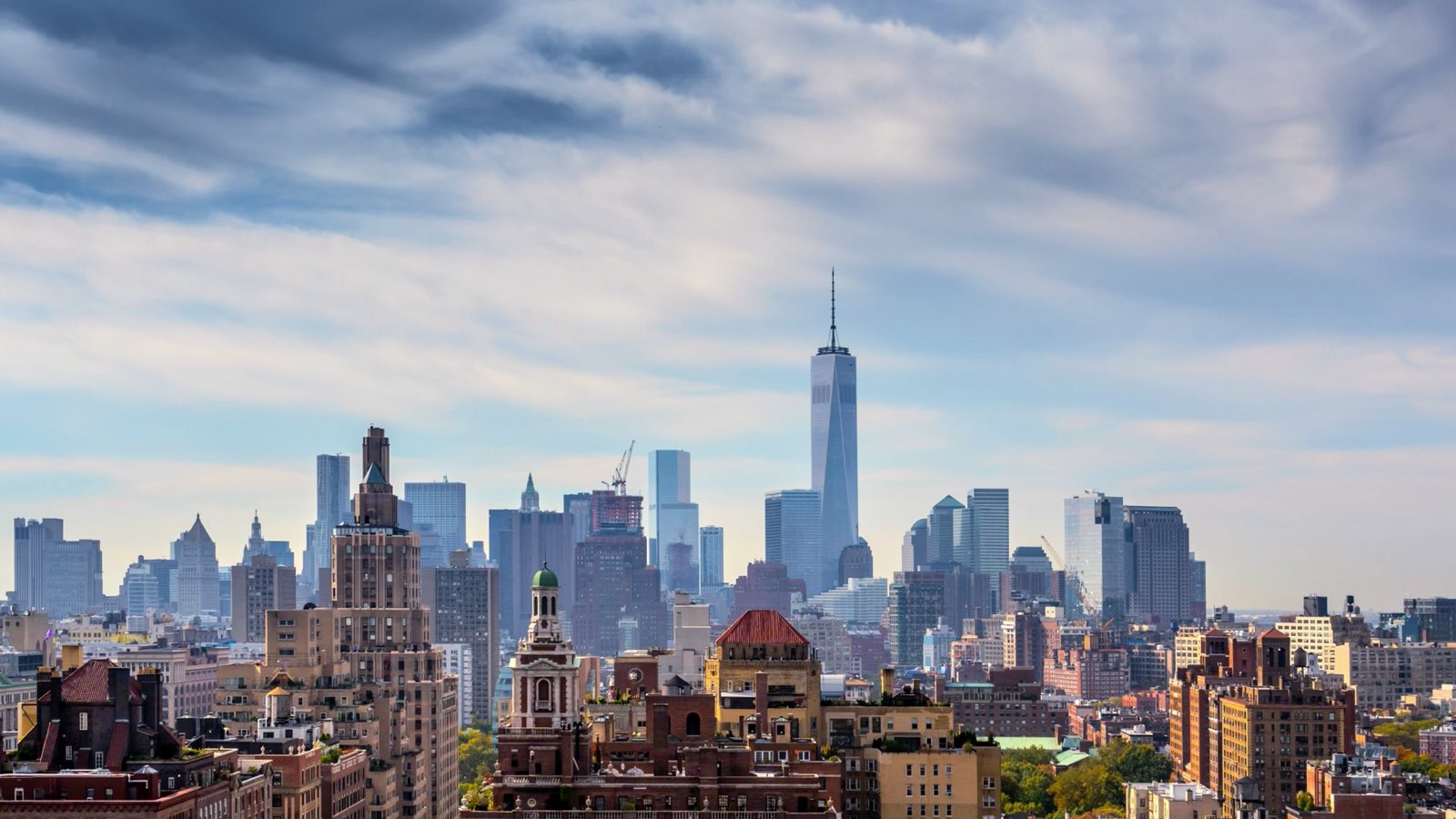 As Manhattan’s first luxury boutique hotel, Soho Grand offers an authentic NYC experience in the heart of SoHo. The hotel has established an extensive guide to health and safety, which details enhanced cleanliness procedures and security practices, to keep guests safe, healthy and comfortable throughout their stay.

Step into the historic Warwick New York, where you are welcomed to a hotel that conveys both a stylish tradition and elegant service which is valued in this ...